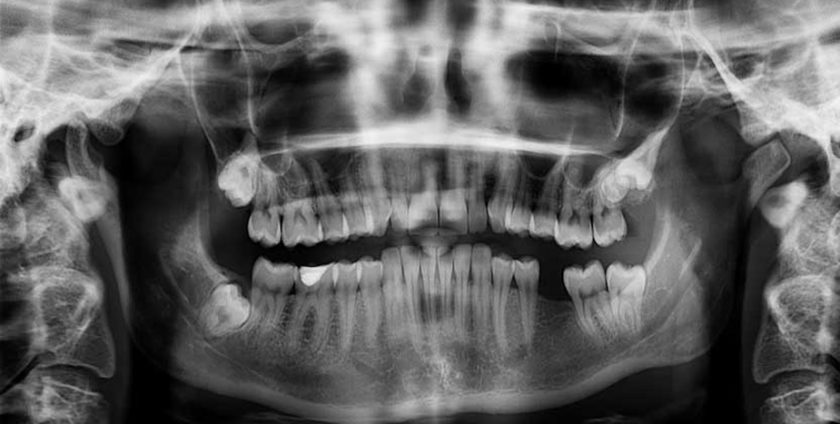 In a recent study published this month in Scientific Reports, researchers at the University of Louisville School of Medicine have gained new insight into the association between different types of stroke and the presence of the oral bacteria, Streptococcus mutans. S. mutans is a major pathogen of dental caries and causes bacteremia by dental procedures.

Oral infectious diseases have previously been associated with strokes, which are defined as either ischemic (a blockage of one or more blood vessels supplying the brain) or hemorrhagic (blood vessels in the brain rupture). Small vessel diseases are important biomarkers of vascular injury and brain dysfunction.

In this new study, researchers observed 100 acute stroke patients to better understand the relationship between hemorrhagic stroke and oral bacteria. In the patients who experienced intracerebral hemorrhage (ICH), 26% were found to have cnm-positive S. mutans in the saliva. Among patients with other types of stroke, only 6% tested positive. Researchers found that the cnm-positive S. mutans contributes to the development of ICH by expressing a collagen-binding protein that the cnm gene encodes on the bacterial surface, which disrupts the blood-brain barrier.

The researchers also evaluated MRIs of the participants for the presence of cerebral microbleeds (CMB), which are small brain hemorrhages that may cause dementia and also often underlie ICH. They found that the number of CMBs were significantly higher in subjects with cnm-positive S. mutans than in those without.

They believe the S. mutans bacteria may bind to blood vessels that have been weakened by age and high blood pressure, and cause arterial ruptures in the brain leading to hemorrhages. This may explain the cause of the inflammation and endothelial damage. This study demonstrates a possible mechanism by which cnm-positive S. mutans induces hemorrhagic changes in perforating arterioles, and the importance of oral health and its role in brain health.

The dental caries-causing cnm-negative S. mutans bacteria is found in approximately 10% of the population. Various research studies have shown a close association between gum disease and both heart disease and rheumatoid arthritis. Researchers are exploring the role of oral bacteria in other neurodegenerative disorders such as Alzheimer’s and Parkinson’s disease. With all of this information, we see that it is essential to have good oral hygiene because it impacts the rest of the body.

Two therapies to consider for overall oral health are silver and Dental-Lac. Silver is a highly effective broad-spectrum antimicrobial that can be used before, during, and after dental procedures. It supports the immune system, has no side effects, and does not interfere with antibiotics. Dental-Lac is a patent pending and clinically tested specific Lactobacillus paracasei strain that has been show to kill off harmful strains of harmful bacteria, including S. mutans.